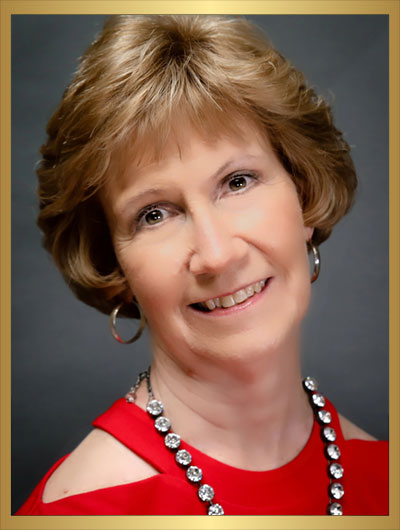 Marie Blackwell is presently the Ambassador/Grant Writer for the City of Bluefield, West Virginia. She is originally from the Washington, DC/Maryland metro area, but now considers West Virginia home. She has one daughter and three grandsons. Marie volunteers as a historic interpreter for the Bramwell Historic Home Tours in Bramwell, WV, as well as conducting tours of Bluefield and the area. Marie serves as a council member at Immanuel Lutheran Church, on the board of the Bluefield Sales Executives Club, the board for the Denver Foundation and Always Free Honor Flight, and the board of the Bluefield Alliance for the Arts. She is a member of the Rotary Club of Bluefield, WV; works with the Chamber of Commerce of the Two Virginia’s and is a 2000 graduate of the Greater Bluefield Chamber of Commerce, Mercer/Tazewell Leadership X program. Marie was named as one of West Virginia’s 50 Wonder Women in 2016 for her work with veterans, received the 2016 Distinguished Citizen Award from the American Legion Riley Vest Post 9, received the 2014 Princeton/Mercer County Citizen of the Year Award, is a 2011 Paul Harris Fellow recipient, graduated in 2010 as a Tourism Marketing Professional, received the 2009 Bluefield Fine Arts Commissioner of the Year Award, and the 2007 Sales Executives Club Outstanding Service Award. She resides in Bluefield, West Virginia. 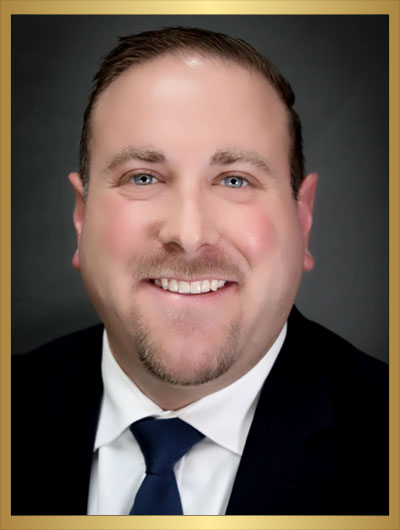 Matt, born and raised in Wenonah, New Jersey, has been a resident of Southern West Virginia since 2015. His first introduction to the area was while he attended Concord University. While in school, he was a member of the men’s soccer team, Collegiate Singers and Conchords vocal ensembles, the CU Opera Studio, and served as a Resident Assistant. He received a Bachelor’s of Science degree in Recreation & Tourism Management and plans to pursue his MBA at Bluefield College in the fall.

Matt currently serves as the Director of Traditional Admissions at Bluefield College in Bluefield, Virginia.

He is a classically trained tenor, a member of the College’s Masterworks Chorale and studies voice under Dr. John Moir.

Matt, his wife Heather, and their puppy Milo currently reside in Athens.

He is extremely blessed and excited for this amazing opportunity!